Lessons for the Nation
from San Francisco

Homelessness, drug addiction, lax law enforcement and corruption are destroying San Francisco. This is a tragedy, a crisis and a national embarrassment.

It has become abundantly clear that San Francisco's politicians and their absurd and ideology-based policies regarding homelessness, drug addiction, mental illness, crime and drug dealing have pushed our city to the brink, attracting the attention of national media. We truly cannot reach any goal of meaningful, positive change without the support of each and every one of you to reverse this tragic crisis.

2022 SF PROP H NOVEMBER 2022 Richie Greenberg is the official Opponent to San Francisco ballot measure H, which if voters pass, would cancel elections in 2023 and move key races to 2024.

2022 GEORGE GASCON RECALL: Following the success of Chesa Boudin's recall, Richie Greenberg has joined the fight and is lending his voice to the effort in Los Angeles to recall district attorney George Gascon. The majority of reasons for which Chesa Boudin was removed hold true for Gascon as well; indeed Gascon was the predecessor to Boudin in San Francisco, and both have implemented extreme policies proven detrimental and deadly in their respective cities. Visit RecallDAGeorgeGascon.com for more information.

"Every citizen has the right, indeed an implied obligation, to question our government; there are elected officials who mislead us, obfuscate the reality of effectiveness of their programs, departments, and laws. Instead they criticize, berate, insult us. This is not how governance is supposed to work." 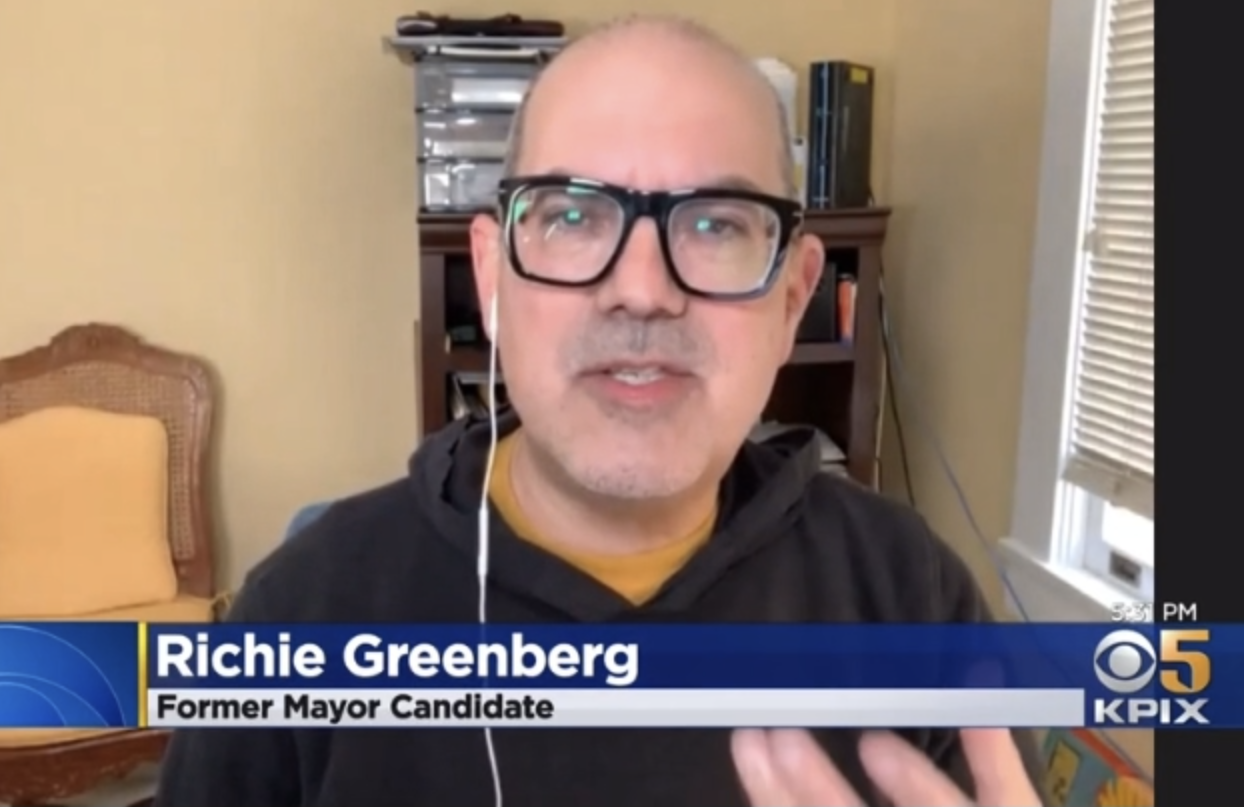 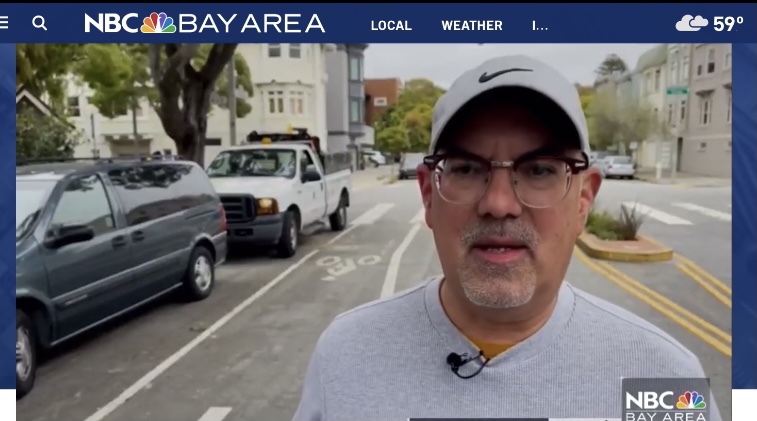